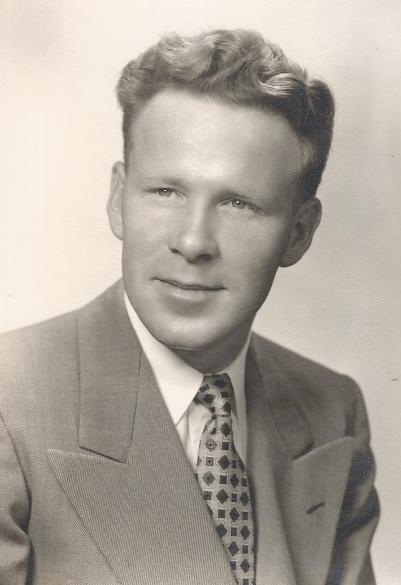 When you hear the name Carl Wagner in Lansing, MI, anyone who has played baseball will know what this man has done for youth baseball.  Carl has spent more than fifty years of his life coaching baseball and giving kids the opportunity of a lifetime…to experience the best of what Lansing area has to offer. Carl served his country fighting in World War II and was employed by the City of Lansing working for the Fire Department.  The countless hours he spent on the ball field teaching kids how to play the great game of baseball is something that could never be repaid. Carl donated his time to these kids, never asking for anything in return.  Year after year he would be at the ball diamond, teaching a new group of eager boys the game of baseball.  I don’t think anyone in the history of youth baseball has ever won as many games as Carl’s teams have, or as may trophies, certainly too many to count.

When I moved to Lansing, I was in the 5th grade.  I was introduced to Carl Wagner, and through that relationship I was able to cultivate my dream of playing professional baseball and learn the game from a person I consider my second dad. I can safely say that my relationship with Carl was the essential reason that becoming a professional baseball player was possible. I know Carl, and his incredible selfless attitude is the reason he is so liked by so many people and would never get out in front of anything to promote himself.  I am indebted to Carl and his tireless efforts to promote the game and give of his time to kids to pursue their dreams of becoming the best player they could be.  He taught me to be a professional before I ever became a professional ballplayer.  Those of us who got a chance to play for Carl were positively affected for the rest of our lives.