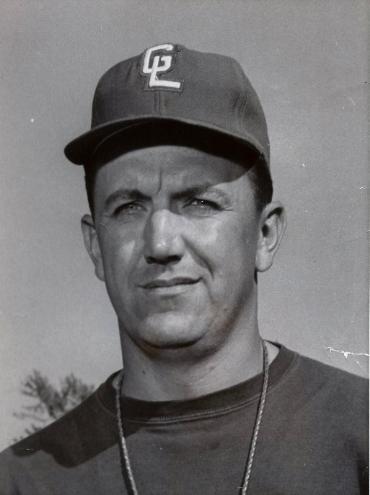 Professional Baseball
Drafted by the Baltimore Orioles in 1953 and after serving in the armed forces was offered a contract by the New York Yankees.