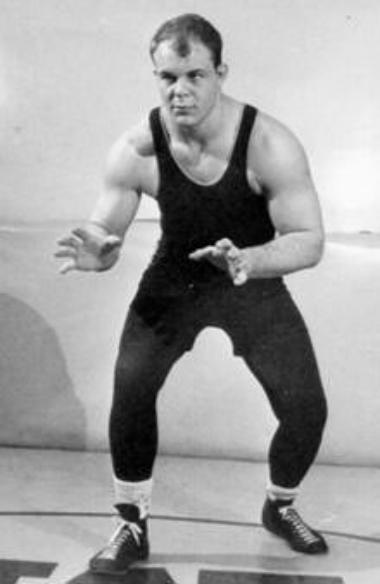 After playing in the North-South Football Game, Porter was drafted by the Cleveland Browns in the 1968 NFL Draft.  He opted to sign with the Browns rather than
compete in the 1968 Summer Olympics wrestling competition.  However, Porter tore a tendon and never played in an NFL game.  Porter became a teacher and coach at Grand Ledge High School in 1970, where he remained until his retirement in 2005.