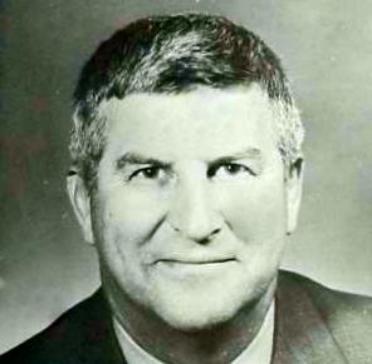 Inducted into the Michigan Wrestling Association Hall of Fame in its inaguaral Class of 1978.