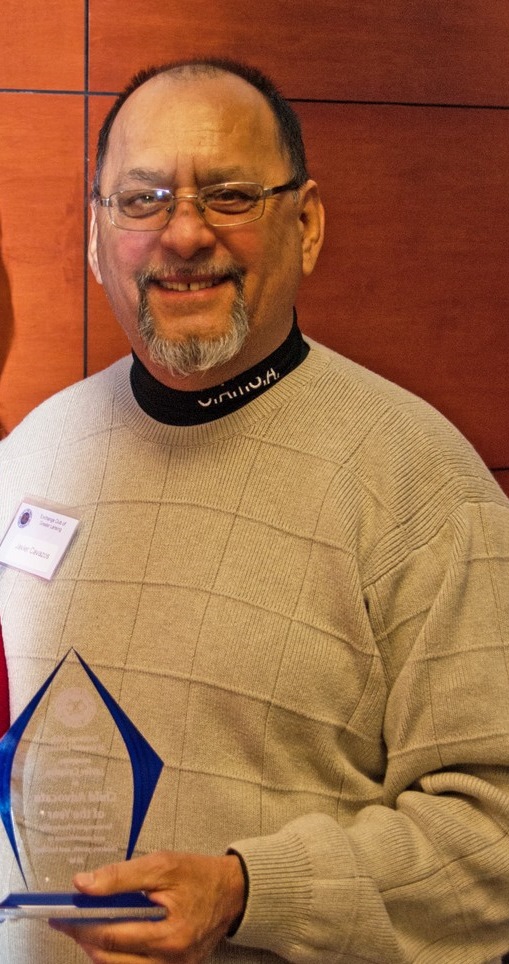 Received an “Achievement Award” – National award given by Youth Basketball of America (YBOA) in recognition of outstanding contribution to YBOA.