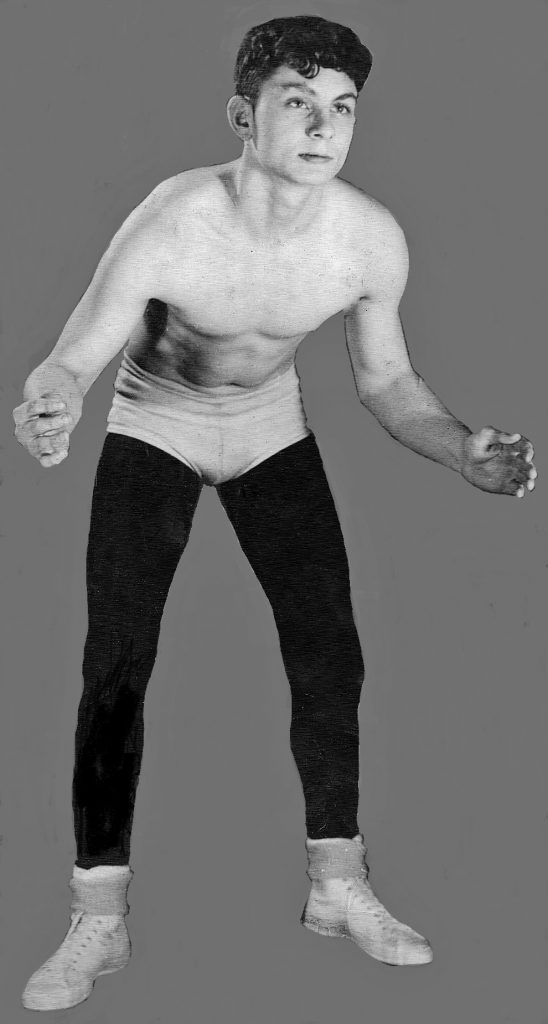 In three years on the Varsity Team, lost only one match

Defeated that opponent in a rematch

Started the Middle School Wrestling in DeWitt; teams were undefeated during his 3 year coaching career