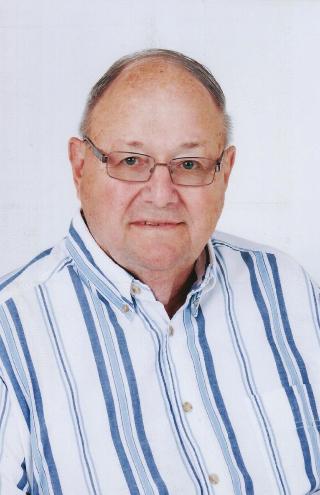 Larry Cockroft may be one of the most beloved personalities to ever come out of the Greater Lansing Area.  His association with sports has put him in a position to do what he loves the most – teach young athletes and watch them succeed.

Larry earned his bachelors degree from Western Michigan University and graduated with a masters degree from Michigan State University.  His love for teaching and coaching took him on a 35 year journey through Haslett and Okemos High Schools.  He has worn many hats – teacher, administrator, community volunteer and coach.  Larry has been a top notch official, officiating all sports, and receiving special recognition on many occasions for his great work. His own personal athletic achievements, if listed on paper, would stretch a mile long.

But the word that may describe Larry Cockroft the best is that of Ambassador.  There aren’t many who have done more to promote sports and community than Larry.  He is a man who has given far more than he has received to his community and there most likely isn’t anyone who would disagree that his dedication and generosity has shaped the community for the better.  Thank you Larry for your support and for giving so much of yourself to your students, both in the classroom and on the playing field.