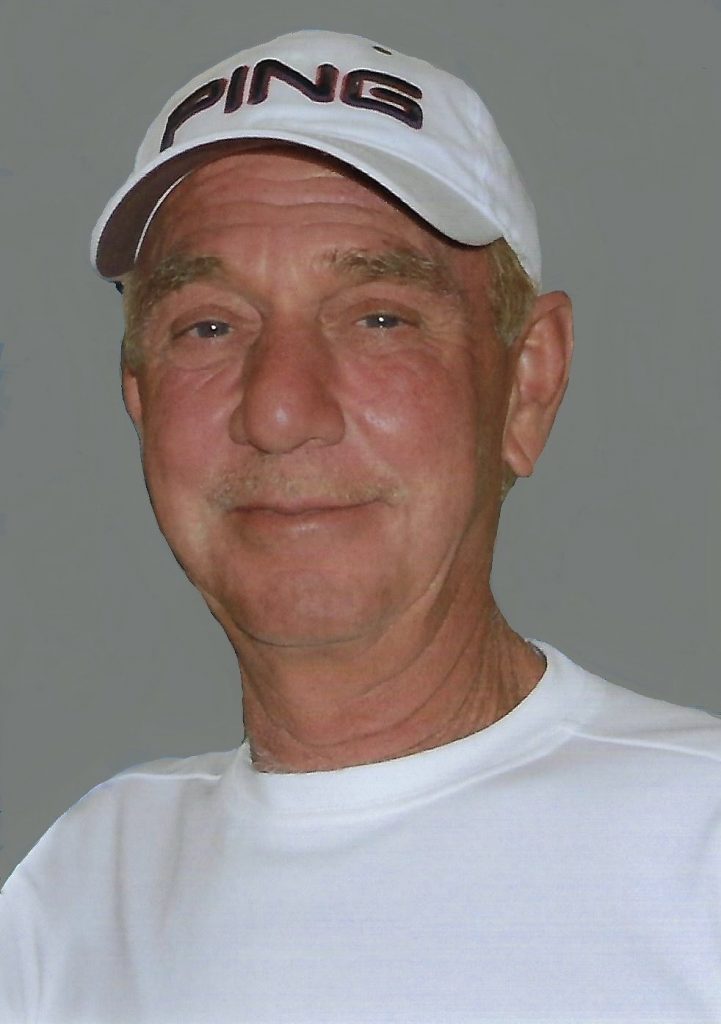 Russ Sanches was born in Lansing, Michigan to Italian and Spanish parents.  A life long resident of the Lansing Area, Russ attended Saint Mary’s High School, where he played basketball.  As a student athlete he understood the value of having a community who shared in the development of sports and recreational programs.  His love for sports is evident today through his sponsorships, and these days he spends a lot of time watching motor sports and golf when he’s not out cheering on the teams he sponsors.  It is the love of sports, and the commitment of doing his fare share for this community that caused him to get involved in sponsoring local sports teams nearly 35 years ago.  After starting his successful Sanches Construction business in 1986, many youth and recreational teams in the Greater Lansing Area have worn the Sanches name across the chest of their uniforms, and still do today.

Russ started with Little League Baseball, and from there went on to sponsor co-ed softball.   He even once sponsored a softball team his mother played on.  One team in particular that Russ took great pride in and loved to watch was his City League Baseball Team.  This team was one of his most successful, having won several National and Baseball World Series Titles.  Russ followed all his teams and could be seen at the park on a regular basis with his wife Debi cheering them on.  The history of community sports is documented through it’s fans, and the local media of each community that it serves.  Without the caring sponsors who put u[ the money to make it all possible, there are no teams.  The Lansing area has always been rich with gifted sports teams, and the may wonderful sponsors who make these teams possible, but there has been no better sponsor or more caring person than the person we honor here tonight…Russ Sanches.