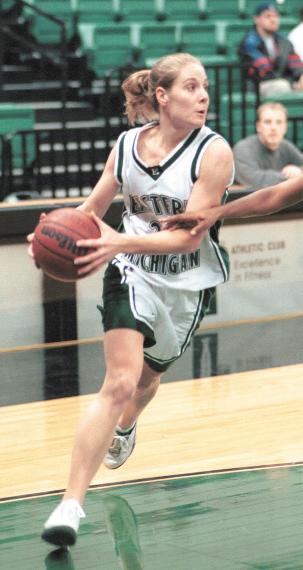 Inducted into the Eastern Michigan University Athletic Hall of Fame in 2015.