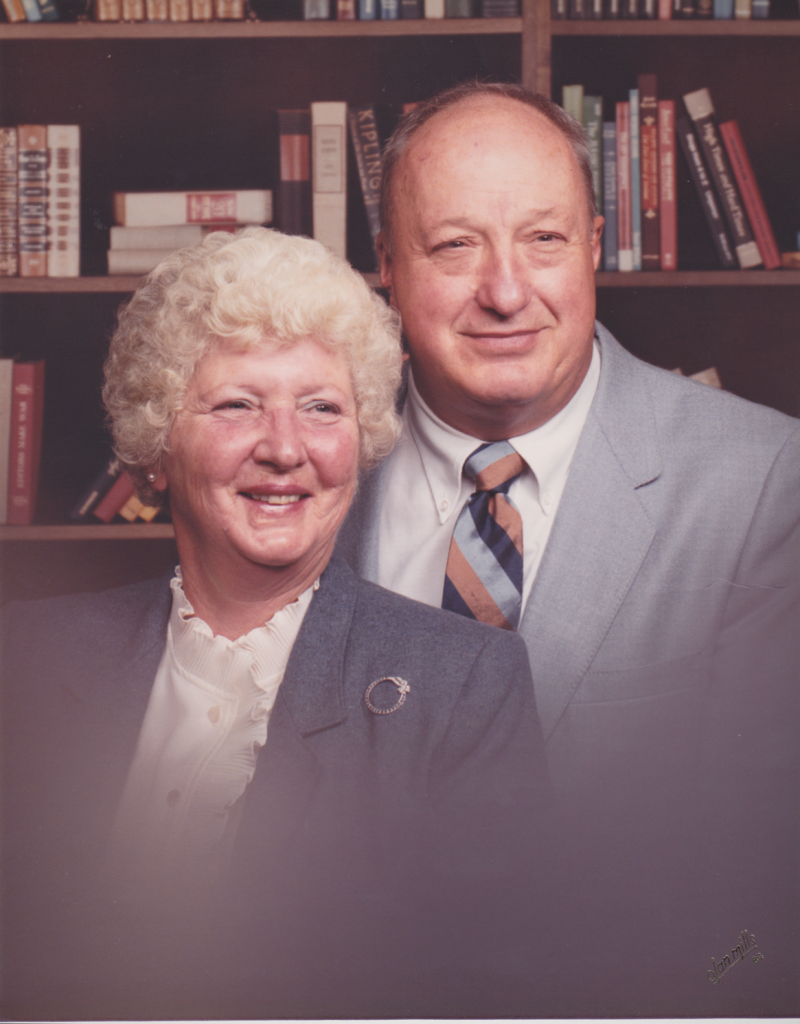 Dr. John Pudliner was born in Johnstown, Pennsylvania, played high school basketball and was a star high school baseball player with a promising future starting for the Brooklyn Dodgers. Instead, immediately upon high school graduation, he was drafted into the U.S. Army. After serving as a medic in WW II, he played basketball for Thiel College and went on to medical school in Des Moines, Iowa.

After graduating from medical school in 1954, Dr. Pudliner moved to Lansing and began his 50 years of dedication to the well being of student athletes. His selfless support and devotion to athletes of all ages and skill levels encompassed many Lansing area high schools and colleges including: Lansing’s Eastern and Everett, DeWitt, Eaton Rapids, Mason, Grand Ledge, Waverly, St. Johns, Albion College, Alma College, and his beloved Okemos. “Doc Pud’s” love and understanding of athletics, combined with his skill as a physician, led him to be known as the “Father of Sports Medicine in Lansing”. With the unselfish support of his wife Margery, during the years from 1960 to 2004, he made Okemos Athletics his “Home”, and Doc Pud could be seen on the sidelines or bench of nearly all Okemos Athletics Events including those of his children, John Henry Pudliner, Jr. and Dr. Heidi Pudliner Niergarth. In 1996, Doc Pud was inducted into the BCAM Hall of Fame and in 1997 he received special acknowledgement with the naming of the Doctor Pudliner Capital City Classic Trophy.