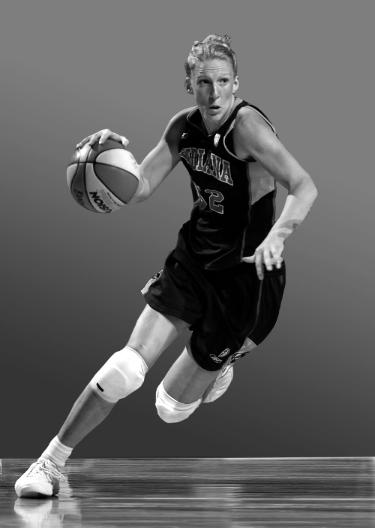 Professional Basketball
Drafted in the 4th round (51st) overall in the 2000
WNBA Draft by the Utah Stars.
Played for eight WNBA teams during her nine year career from 2000-2008.
Continued playing in the European Basketball League in five different countries.