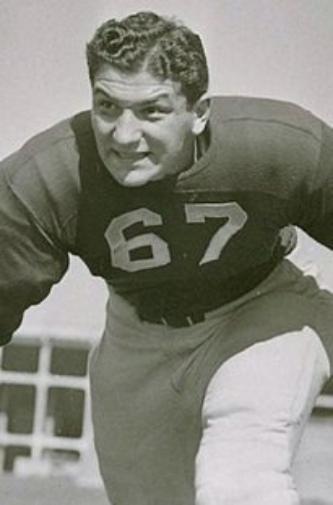 Served in the United State Navy in the Pacific Theater during World War II before beginning his professional career.