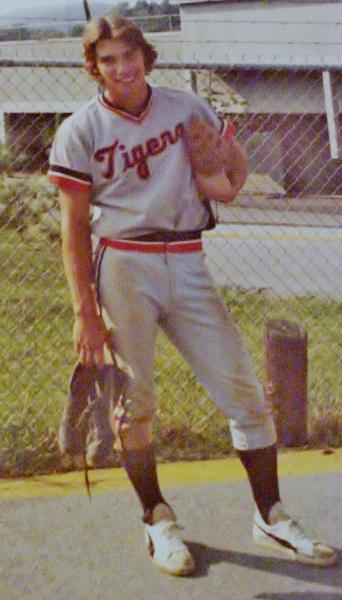 Professional Baseball
Drafted by the Detroit Tigers (20th Round) in the 1977 amateur draft.
Played in 404 games during four seasons at Rookie, A, AA and AAA levels in the Tigers organization.
1979 MVP while playing for the Montgomery Rebels (AA).