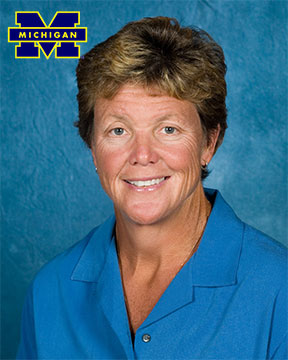 Carol played on the only National Softball Championship Team Michigan State University ever produced.   She also played college basketball, but she is most remembered as being the all time winning  coach in NCAA Sports History.